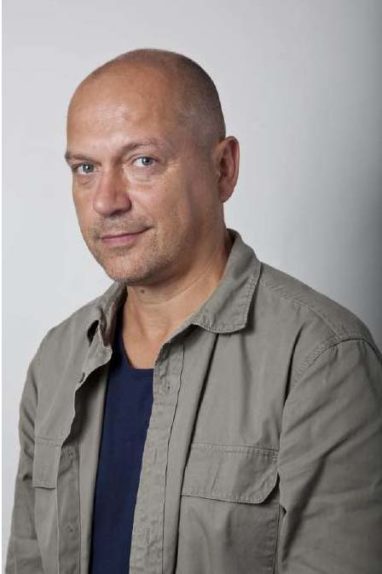 Through his extensive work as a director, teacher and researcher, Cholodzinski has been an active contributor to the trans-national theatre discourses. His sophisticated style of directing, and modern take of classics has pushed boundaries and helped actors to develop their own distinct voices. His signature as a director can perhaps best be described as a strong stage presence, energetic acting styles,and an abundance of ideas.He has a Ph.D in theatre-directing from National theatre Academy in Warsaw. He works as adirector in theatre,opera, TV-drama,and radio in Norway , Poland, Finland, Japan, France, Danmark …..